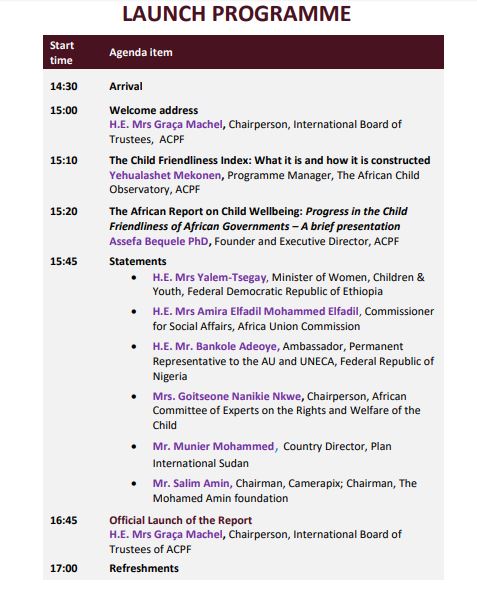 Special Representative of the Secretary-General on Violence against Children (SRSG)

A justice system based. on respect for the rights of the child is critical for addressing incidents of violence against children, as well as safeguarding the rights of child victims and witnesses. I, therefore, welcome the launch of "10" a documentary on child justice in Africa, as an important alert to Governments around the world about the critical imperative to protect children from violence in justice-related settings. Children of all ages are particularly vulnerable to abuse and violence in the community, in schools, within the home, in the workplace and also in justice institutions.

As a global advocate for the protection of children’s rights, I have placed a special emphasis on the prevention and elimination of violence against children in the context of the administration of justice, through advocacy, policy dialogue and field missions.

For the same reason, I will be joining the United Nations Office on Drugs and Crime and other partners in the organization in early 2012 of an expert consultation on violence against children within the juvenile justice system. </p> <p>I welcome the valuable work of the African Child Policy Forum in placing the protection of children from all forms of violence high in the public debate. As the Forum indicates: "The grounds for optimism are there. Action and progress are possible even at low levels of development’’.

The year 2011 has been marked by enhanced collaboration with the African Union Department of Social Affairs and the African Committee of Experts on the Rights and Welfare of the Child, building upon the framework of cooperation developed with those institutions. We have partnered with African Union initiative to promote the universal ratification of the OptionalProtocols to the Convention on the Rights of the Child and other child rights treaties. We also participated in the commemoration of the 2011 Day of the African Child, devoted to do the theme "All together for urgent actions in favour of street children".

As the African Report on Child Wellbeing for 2011 highlights: " the last ten years have seen considerable progress in child wellbeing in many countries as governments translate political rhetoric into concrete budgetary allocations for the benefit of their children”, however much more needs to be done.

Let us all work together support Africa to move steadily forward in the challenging path from ''Rhetoric to Accountability”. 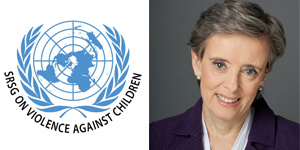